AICTSL’s (Atal Indore City Transport Service Limited) plan to run a common school bus ​that was put on hold ​due to coronavirus outbreak​ ​is expected to begin ​from the new academic session.

The system of monthly passes was started as approved in the board meeting of AICTSL held recently.

In such a situation, the management is now making preparations to resume the old schemes, including the Common School Bus Scheme. Tenders were submitted for it last year, but it could not be started due to Corona. Now that the schools have reopened and are likely to start for all the classes in the coming academic session, the scheme might come into force soon.

AICTSL had plans to run common school buses from Annapurna area to Vijay Nagar from April 1, 2020. All school children can board these buses.

Tenders were issued for the same. The management had decided to start this service with 10 buses, in which one operator was to be appointed to operate it.

The 10 buses ​owned by AICTSL were to be assigned for the new project. These buses will follow all the guidelines of the Supreme Court. 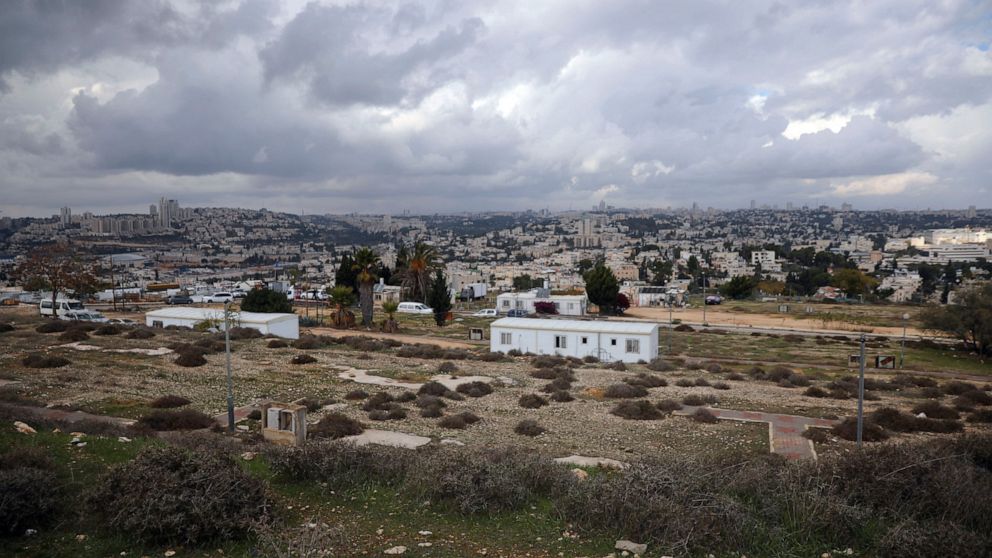