According to the bulletin released by the CMHO, reports of total samples received till Sunday was 7,35,901. As many as 3,023 samples were tested negative. Department has taken 3,070 more samples for testing including 1100 RT-PCR samples. As many as 1509 patients are getting treatment in various hospitals of the city. Total 54635 patients have been discharged so far. Department has reported 108 patients discharged. 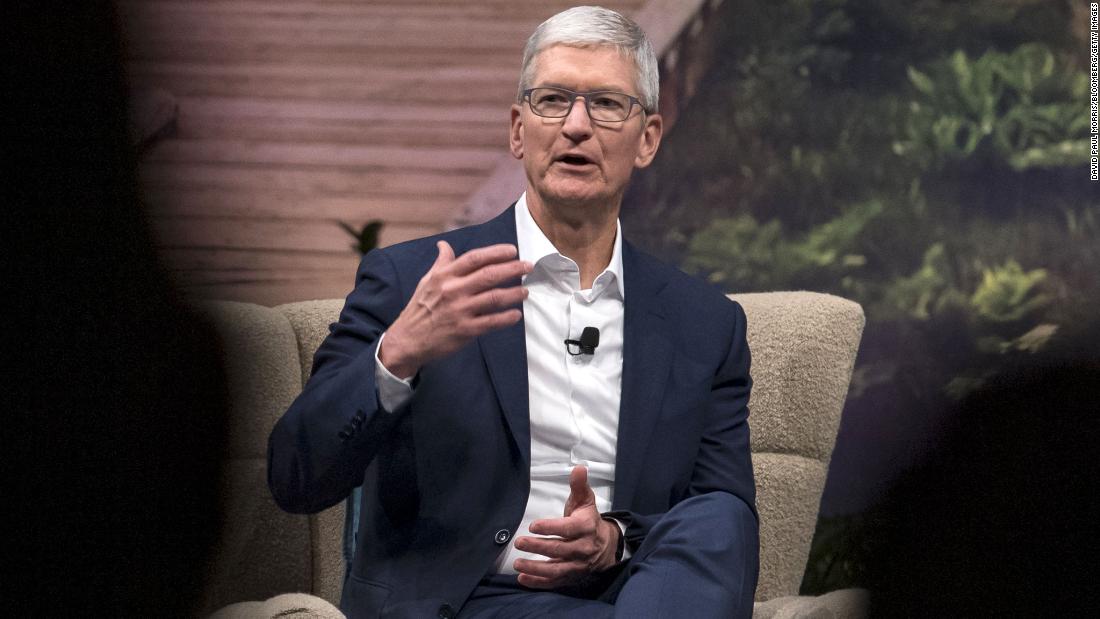