The fall of the Congress government in Puducherry was on the cards once four party MLAs had fled the coop. The party may blame the BJP for weaning away its MLAs, but the fact that they deserted it only a few weeks before a fresh poll would suggest that the internal strife was at work here. Chief Minister V Narayanasamy submitted his resignation on Monday without facing an actual division in the assembly, creating uncertainty in the Union Territory.

It is unlikely that the BJP would join the AIADMK to stake claim to form a government, especially when the next assembly poll is due in April. With the fall of the Puducherry government, the Congress has lost its last outpost in the South. It now has party governments in Rajasthan, Punjab and Chhattisgarh, though it shares power in a couple of states as a junior partner.

The BJP has never been in power in Puducherry and is expected to join the electoral fray with the intention of sharing power with a leading Dravida party. However, it would be counter-productive should the BJP join an alliance to form the government at this stage. The best option before Telangana Governor Tamilisai Soundararajan, given charge of Puducherry after the removal of Lt Governor Kiran Bedi, is to recommend Central rule till after the assembly election throws up a popular government. 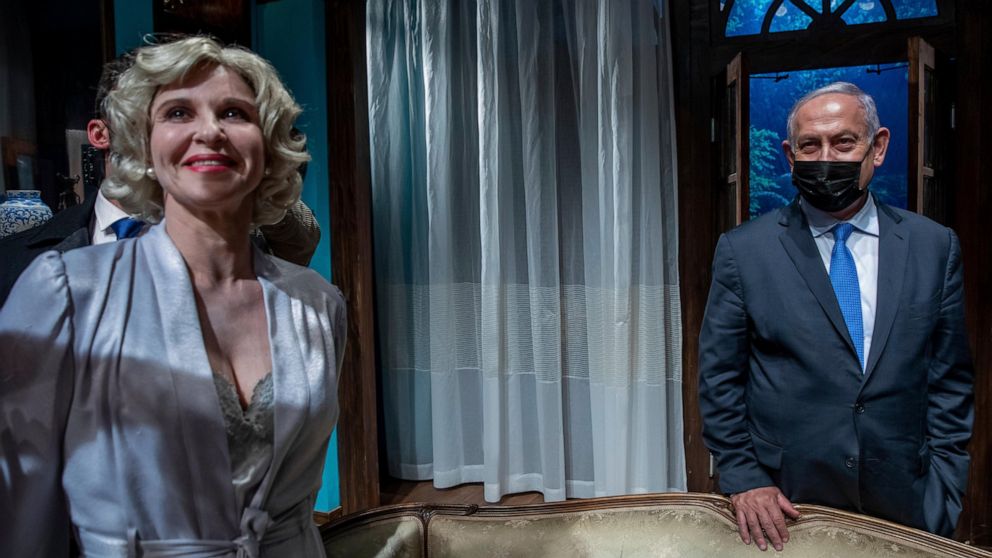