Álvaro Antonio García Pérez, aka The Professor was born on February 23, 1975 in Algeciras, Spain. The renowned TV and film actor graduated in Dramatic Arts from the ‘Escuela Superior de Arte Dramático de Córdoba’ in 1999.

Álvaro Morte has been involved in short films and Television shows since 2002. His first TV show was ‘Hospital Central’ in which he played Buzo/Bombero. He appeared only in a few episodes. He landed his first main role in the TV series called ‘Planta 25’.

The first short film for which he was credited was ‘Los niños del jardí’. The Spanish actor was taken aback when he was diagnosed with a cancerous tumor in the left thigh at 33 years of age. The strong willed actor eventually recovered fully and returned to the screen.

The actor also owns a theatre company called ‘300 pistolas’ which was started in 2012. Morte played a small time physician Lucas Maliner in the series Puente Viejo before starring in the extremely popular series ‘Money Heist’.

Morte played a witty criminal mastermind on the show who is behind the heist plot central to the series. He won the Spanish Actors Union Award for the best lead performer for his portrayal of the ‘Professor’ on the show. The series was acquired by Netflix back in 2017 and since then, it has gained universal following. 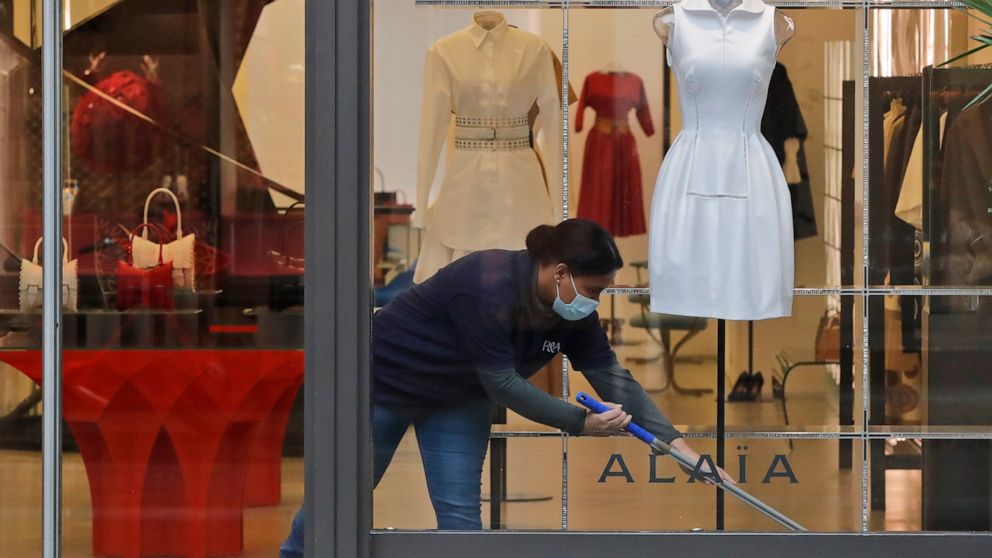