Indore: Number of positive patients breached all the previous records on Saturday and even crossed 500 mark for the first time.

A steep rise in cases were seen as 54 more cases were increased in a day.

According to the bulletin released by CMHO, reports of total samples received till Saturday night was 467041. As many as 4668 amples were tested negative on Saturday.

As many as 2825 patients are going under treatment in various hospitals of the city. Total 34104 patients have been discharged so far.

298 patients added in discharged after reconciliation

As many as 298 patients were added to the discharged patients list on Saturday as reconciliation.

Health officials said that these were the patients who were discharged but were not informed by hospitals. 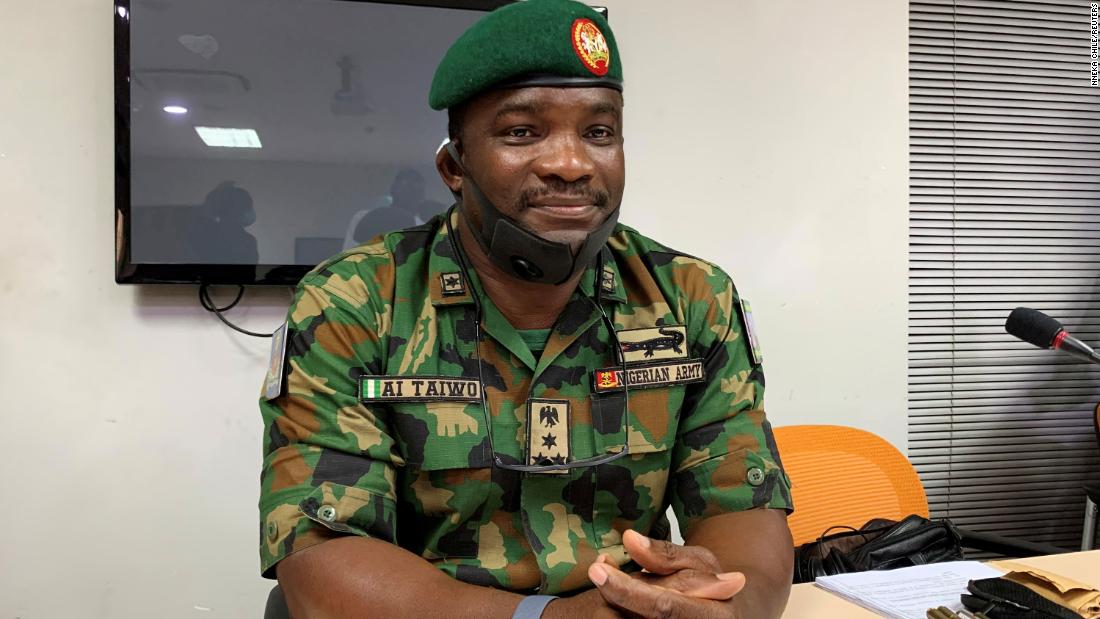