But what started with a few Twitter comments below the President’s post was soon a full-blown controversy. In a now deleted post, TMC MP Mahua Moitra hit out at the government alleging that that after donating Rs. 5 lakh to the Ayodhya Ram temple, President Kovind had “honours Netaji by unveiling a portrait of Prasenjit, the actor who played him in biopic”.

Perhaps a cold comfort, but Moitra was not alone. Another deleted post, this time by journalist Barkha Dutt had spoken about her shock over the “utterly embarrassing” situation. Calling it a portrait of Prosenjit, she added rather confusingly that she had to “look twice to make sure it had actually happened”.

Others however took a different approach – that if this was not Prosenjit Chatterjee, it was also certainly not Netaji Subhas Chandra Bose. And going by the number of un-deleted posts, would seem that many of the critics are choosing to maintain their stance. 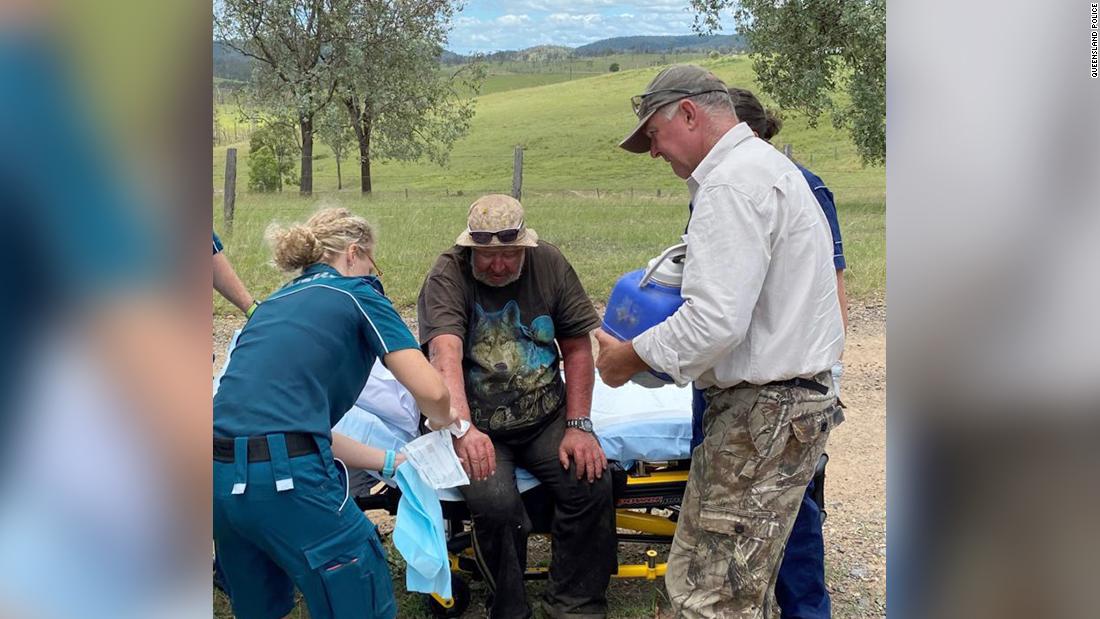