In September 2019, a total of 55 corporators from NCP had supported Ganesh Naik who had defected to the BJP along with his son Sandip Naik. While most of the NCP corporators did not resign from the party, they reportedly supported Naik in all civic committees’ decision at NMMC.

Even former standing committee chairman, Navin Gavte, his wife Aparna Gavte and their close relative Deepa Gavte joined Shiv Sena. They were believed to be very close to Naik.

Ramchandra Gharat, BJP Navi Mumbai President said, “Before the election, such kinds of defections happen and this will not affect to the party.” 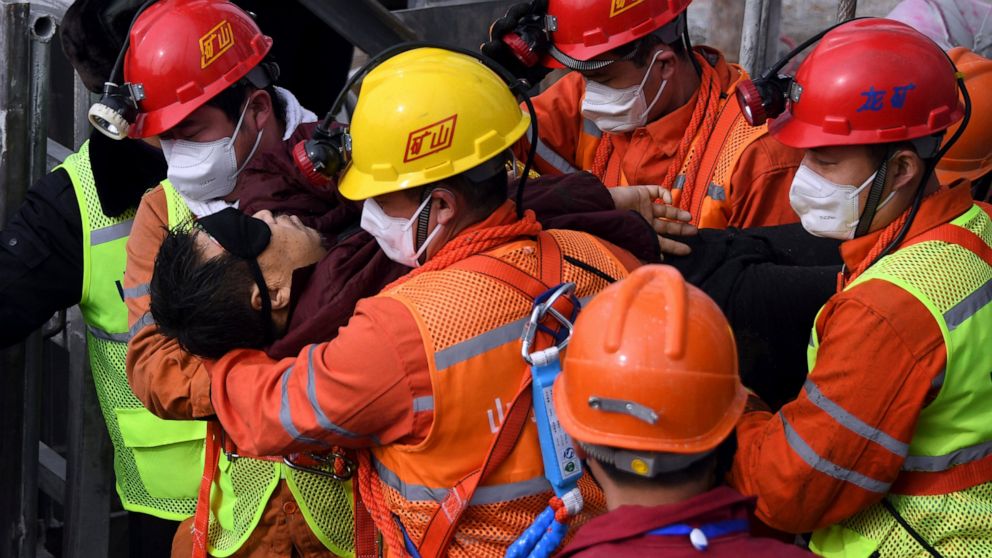