Mumbai: Uncertainty looms large over the reopening of schools for Standard 9th to 12th from November 23 as many teachers from Marathwada, Vidarbha, North Maharashtra and Western Maharashtra have tested Covid-19 positive during RT-PCR tests.

These tests were binding on teachers and the local administration has made arrangements for tests between November 17 and 22. Teachers and Parents organisations have urged that Chief Minister Uddhav Thackeray should intervene and announce that the schools remain shut till December 31 or early next year.

They are opposed to the government ‘s decision leaving the decision on restarting schools to district administration and municipal corporations as they fear spread of virus and infection which will impact teachers, non-teaching staff and students in a big way.

A representative compilation by the School Education Department revealed that 48 teachers tested Covid positive in Osmanabad, 11 in Nanded, 15 teachers and non-teaching staff in Aurangabad, 25 in Beed district

Minister of Higher and Technical Education Uday Samant on Saturday said it was not mandatory to restart schools but the district administration and municipal corporations can take a call based on the ground-level situation. School Education Minister Varsha Gaikwad has also argued that local administration can review the situation and decide whether or not schools will reopen on November 23.

A representative compilation by the School Education Department revealed that 48 teachers tested Covid 19 positive in Osmanabad, 11 in Nanded, 15 teachers and non-teaching staff in Aurangabad, 25 in Beed district. This number will increase after RT-PCR tests of all teachers will be completed.

Lok Bharati Founder Kapil Patil, who is elected from Mumbai teachers’ constituency in the state council, said teachers since March have been working as Covid warriors and later involved in online teaching. ‘’ During RT-PCR tests teachers are tested positive.

However, those detected negative will have to travel a long distance to reach schools and if they tested positive it will spread infection. As far as parents are concerned, they are not ready to put the lives of their children at risk at a time when there is a possibility of a second Covid-19 wave in the state. Students are also scared and the fear factor prevails among them,’’ he noted.

Patil argued that in such a situation the Chief Minister should come forward and announce that schools will not reopen from Monday but remain shut till the virus threat is over. ‘’ In the meantime, the state government should roll out activity and workbooks for students so that they can follow the syllabus while attending online classes,’’ he said.

On the other hand, Shishak Bharati vice president Rajendra Zade, who hails from the Vidarbha region, said in every school minimum five teachers were tested positive and the number may go up if they commute every day when the cases in Nagpur and adjoining districts are rising rapidly. ‘’ The Chief Minister should urgently intervene and make an announcement that schools will not restart from November 23 which is needed,’’ he opined.

Further, the Marathwada Shikshak Sangh has demanded that the decision to start the school be postponed. ‘’ Don’t start schools. Even if schools are reopened majority of the parents are reluctant to send their children to avoid coronavirus infection,’’ said Bandu Yadav, office bearer from Parli tehsil. 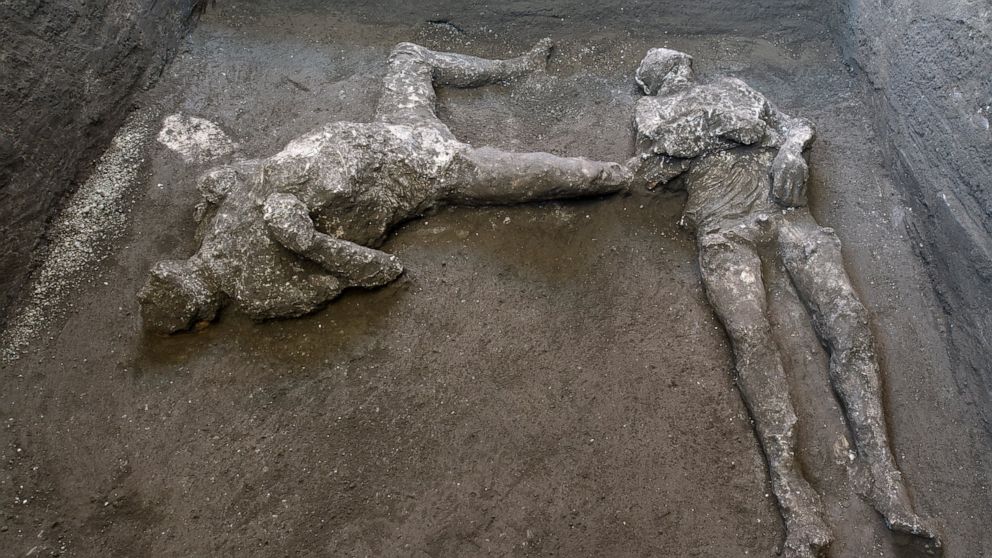